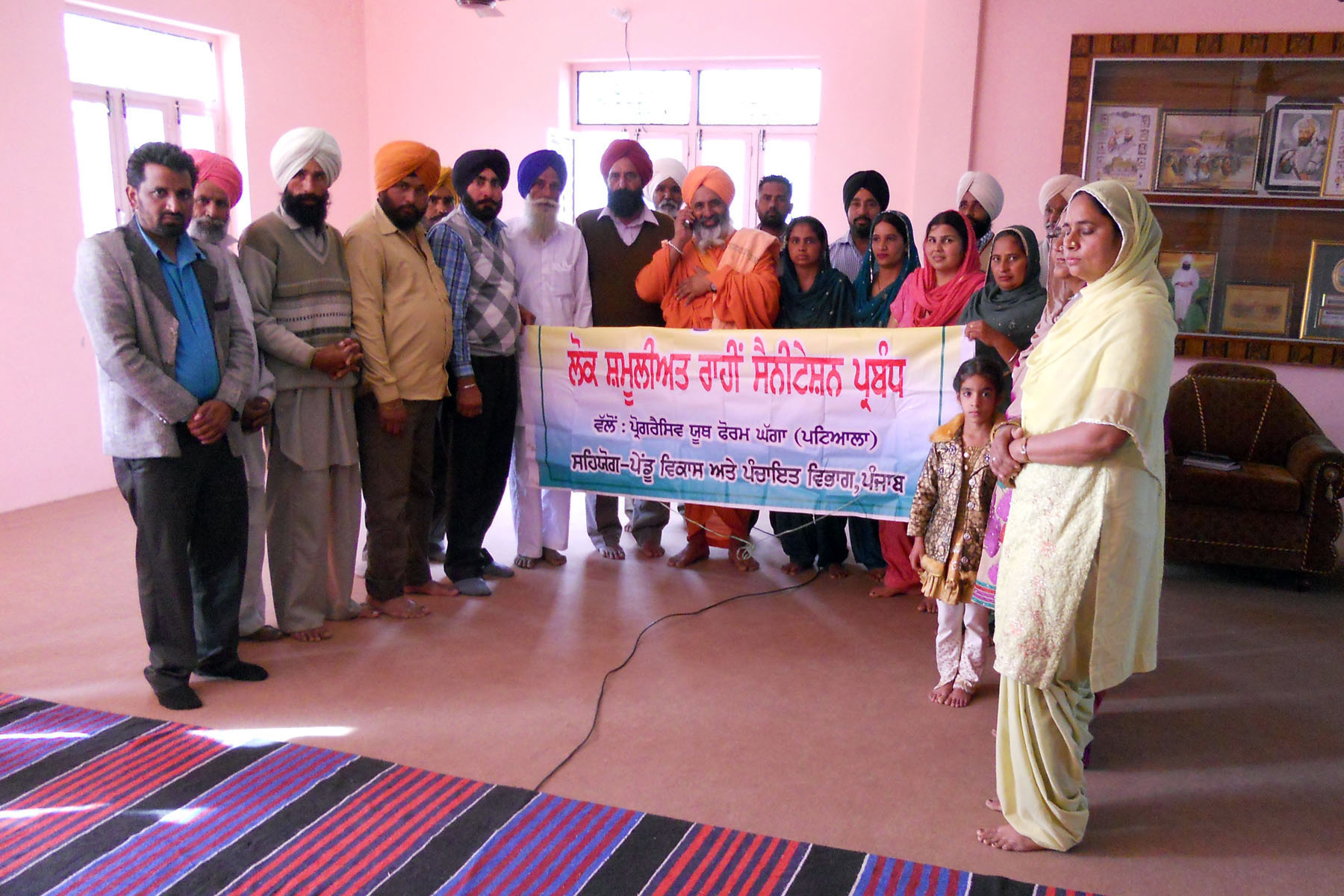 Legal and human rights for women.

Rights and duties of panchayat functionaries.

Seminar on Personality Development of Youth and Adolescents.

PYF launched an Awareness Campaign on promotion of Farmers producers Organizations in district Fazilka, Sangrur, Patiala, Ferozpur and Sri Muktsar Sahib (Punjab) in association with NABARD. Small and marginal farmers in Punjab are plagued with issues such as continued fragmentation of land and dwindling income. Considering their plight, the National Bank for Agriculture and Rural Development (Nabard) has decided to promote farmer producer organisations (FPOs) in the state in a big way. The concept behind FPOs is farmers can form groups and register themselves under the Indian Companies Act. Since small farmers often find it difficult to access markets on their own, aggregating farmers into the FPOs will help enable them improved market access and better bargaining capacity. Due to the rising cost of cultivation, lack of assured market, modern technologies and quality inputs, the small and marginal landholders are not able to realise optimal productivity as also price for their produce. Through the FPOs, the famers can have access to benefits such as quality agri-inputs and extension services. Besides economy of scale in their operations, this has resulted in increased bargaining power for them. 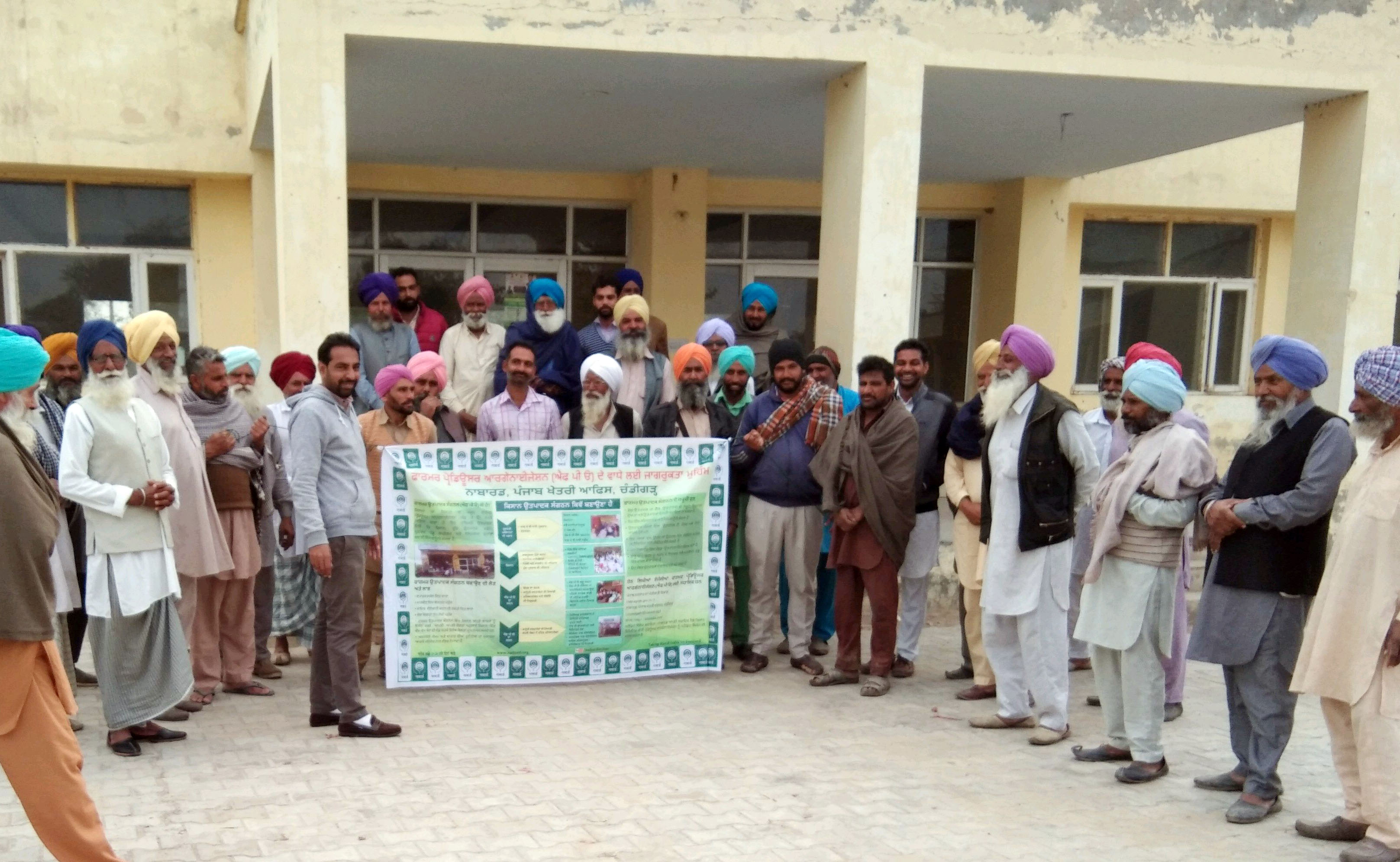